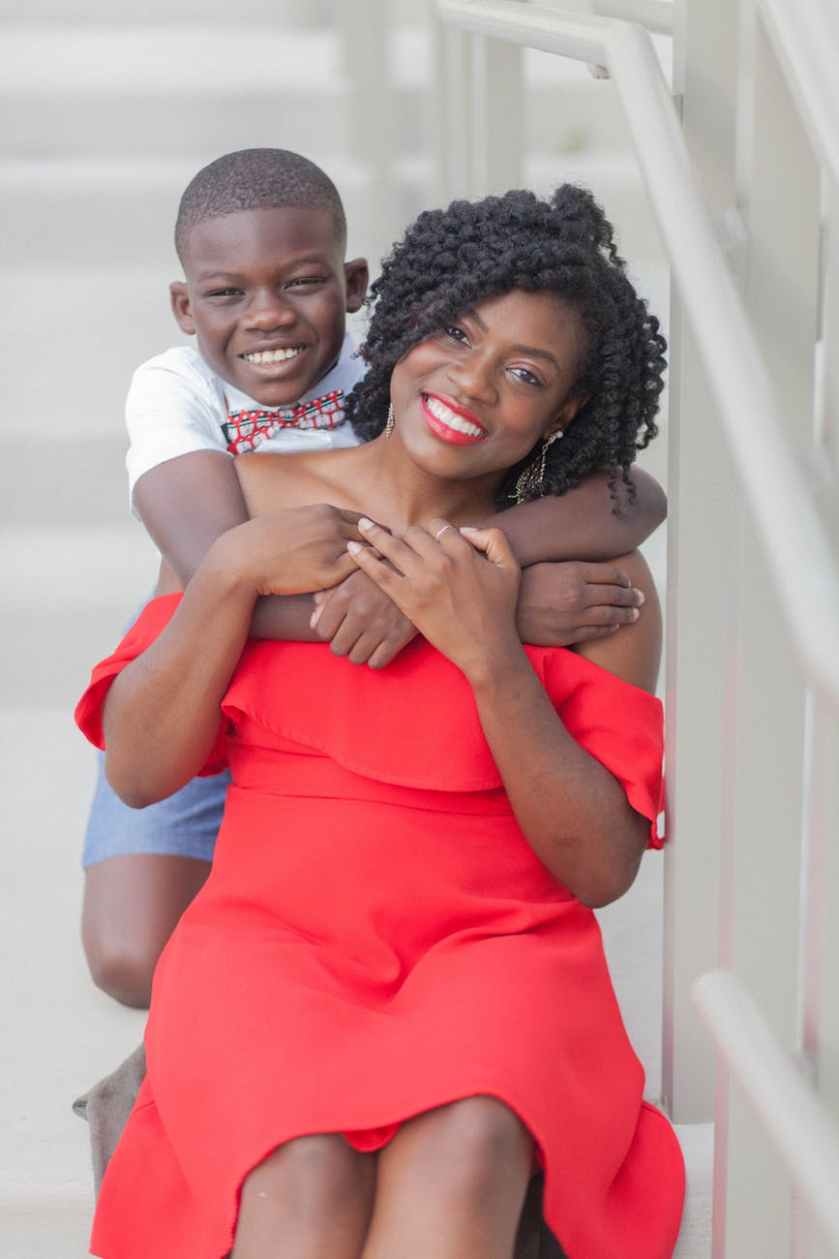 According to Wikipedia (2019), “Informal learning is “a pervasive ongoing phenomenon of learning via participation or learning via knowledge creation….”

I have to admit that I have never given this kind of learning much consideration. To me, learning was always facilitated in a classroom and with a textbook. It wasn’t until just recently, when I became a business owner and involved with social media, that I came to acknowledge the great value of learning through socialization.

For example, thanks to @LauraWannaBee on Twitter, I recently learned that the Netherlands used to cap funding for adult learners once they reached their thirties. That country has since stretched the eligibility age to the fifties, which, of course, is an improvement but still simply not good enough. During the same conversation, @StuSmith2454, an Australian male, tweeted about the ageist job ads he has encountered in his country. StuSmith says that these ads often include language that signals a preference for younger applicants.

To say the very least, experiences such as these have made me a great fan of the anti-ageism Twitter community to which I now proudly belong and of the informal means by which we share information and learn from one another.

Yet, it wasn’t until last Friday evening that I realized that I was involved with another type of  quasi-informal learning community: The families of the students I teach.

Here’s what happened: One of my #BCCC students stopped-by during my office hours to say that she and her middle-school son listen together to the webinars I create for my classes.  She happily explained that she thinks my webinars led to her son’s substantially better performance on writing exams.

Of course, there could be many other reasons her son is performing better on these exams; however, I don’t doubt that such things as podcasts and webinars have an “overflow” effect on a student’s family members, friends, and colleagues who happen to listen-in.  Although these webinars could have been created for a formal learning environment (such as my college classes), they can also be a type of “learning on the fly” experience.

For me, though, the most important thing about my student’s study session with her son was that two generations were listening and learning together in much the same way family members of all ages used to gather ’round the radio to listen to a show or to a news bulletin years ago. I think this is what pleased me the most as it reminds me of how, as teachers, we reach far more people than we see gathered before us in our classrooms. The example of that little middle school boy listening to webinars with his mom is a reminder that the times have changed–and yet not so much. It’s something to take note of…as well as to take some comfort in.

© Carole Quine and AgeVersity, 2018 – present. Unauthorized use and/or duplication of this material without express and written permission from this site’s author and/or owner is strictly prohibited. Excerpts and links may be used, provided that full and clear credit is given to Carole Quine and AgeVersity with appropriate and specific direction to the original content.